Half Whole Diminished Scale – a.k.a Eight-note Dominant Scale for Guitarists

Looking to add some ‘far out’ sounds to your jazz fusion guitar licks? Then look no further than the half whole diminished scale - a.k.a eight-note dominant scale. 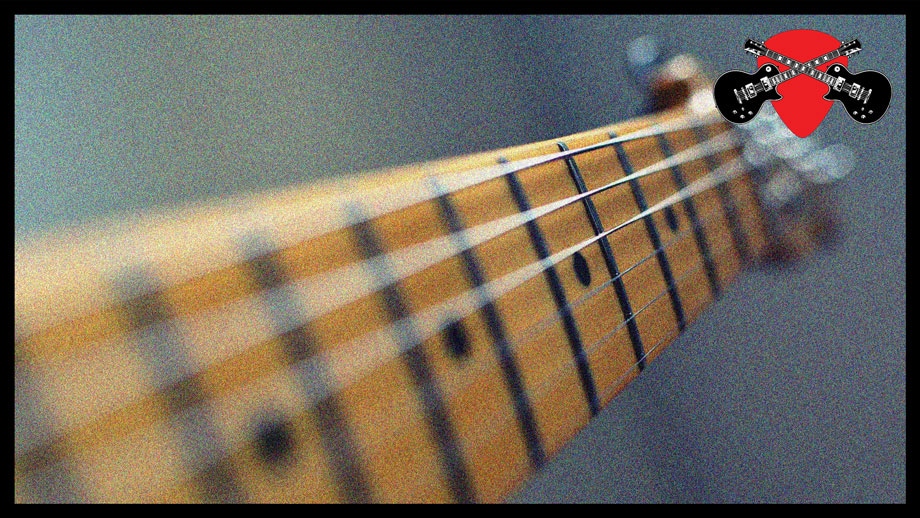 My jazz fusion guitar sound incorporates the eight-note dominant scale extensively, so in this lesson I’ll show you my favorite fingerings, plus give an overview of – what is commonly called – the half whole diminished scale.

I HATE that name though, as the scale has a major 3rd and a minor 7th. This is the most important characteristic of a DOMINANT scale; that tritone which cries for resolution! So, I’ll keep referring to it as the ‘eight-note dominant scale’ (END-scale), as it better depicts the scale’s functionality and usage opportunities. 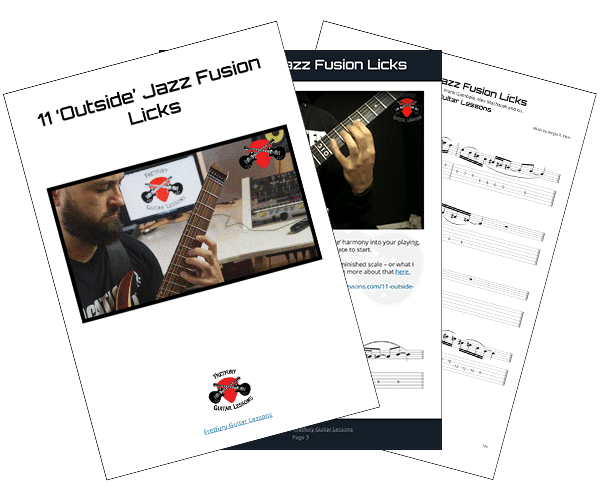 The following diagrams show the END-scale positional fingerings I use most.

Remember: this scale’s intervallic configuration is semitone-tone-semitone etc. This translates into:

Meaning that every note followed by a half-step can be the root of the scale (I’ve marked these in red).

The notes on the following fingerings are: C Db D# E F# G A Bb

This means that: C, D# (Eb), F# (Gb), and A can be the root of the scale. The logical conclusion, is that any of the fingerings below can be played over four different dominant chords. If the whole tonal system has 12 keys in total, you can cover a third of all dominant chords with just one END-scale.

By learning this scale on the following three roots, you can cover ALL dominant chords from the entire tonal system.

If you rearrange all the highlighted notes you get:

A couple of things I like about these diagonal fingerings, are that they cover a big portion of the fretboard, and ‘look’ and play symmetrically.

Since the mode itself is a symmetric scale, this visualization on the fretboard makes repetition and variation of short motives easier.

Spanning over two and a half octaves, these fingerings are quite extensive, and are useful when playing long runs. Because of this, they allow for easier register changes without sacrificing melodic consistency.

I see them as the connecting tissue between positions, keys, and phrases.

As with the positional fingerings, I’ve marked all possible roots in red.