To empower the modern guitarist in the conquest of shitty music. 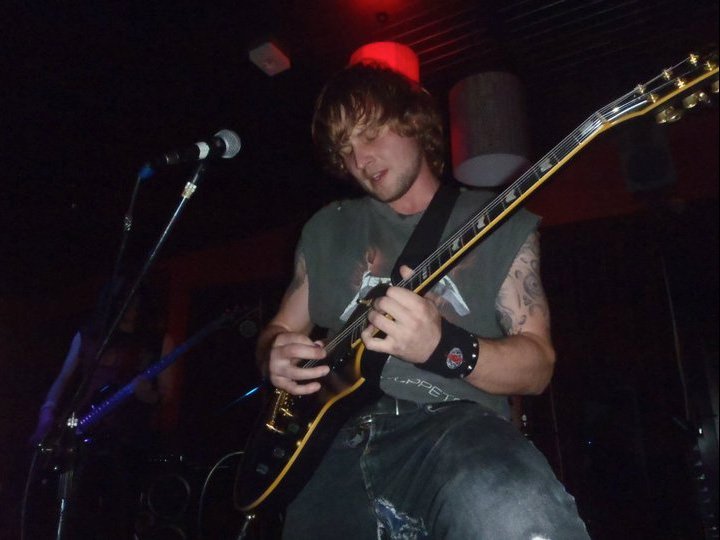 Jonny Mac is a guitarist and web developer from New Zealand and spends his time between there and Germany.

Music has always been a vital part of Jonny’s life and from a young age he always wanted to play guitar. “I don’t know why, I just remember a force inside me knowing music would become my life’s purpose.”

Jonny is the guitarist, vocalist, and song writer for his own metal project First In Charge. After spending enough time in the “Rat Den” in Melbourne, Australia playing metal, he decided he wanted to escape the rat race and put his guitar skills into something more productive. The idea for Fretfury was born and Jonny spent the next 5 years studying web development and online marketing.

In 2018 Jonny met Sergio R. Klein and it made total sense for Sergio, with his absolute mastery of guitar, and John, with his knowledge of guitar and web skills, to team up and work this thing together. 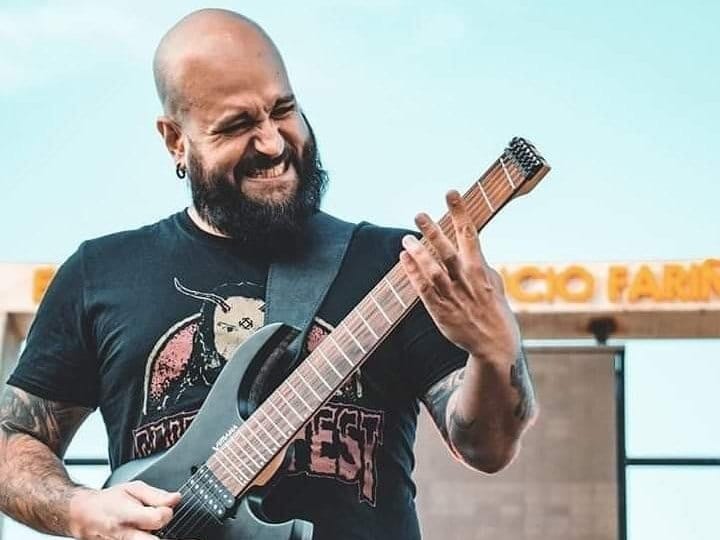 He began his studies at age seven with classical piano training at the Conservatory in his native Chile. He gave his first live performances, including music from J.S.Bach, W.A.Mozart and Ludwig Van Beethoven, when he was just eight years old.

Having laid a solid musical foundation in his formative years, Sergio started to teach himself guitar at age 12 and his progress soared exponentially. So much so, that by the time he was 16, he was filling in for his teacher at the local university.

Sergio has dedicated his life to guitar and the study of music. He has earned a bachelor of music (B. Mus.) in ‘music performance’ (contemporary styles), majoring in ‘guitar performance’ from Instituto Profesional Escuela Moderna De Musica (Modern School of Music College) in Santiago de Chile. He is also the author of How to Master Chord Changes and Harmony, and is a fully-endorsed artist with Aristedes Instruments, Skervesen Guitars, and Positive Grid.